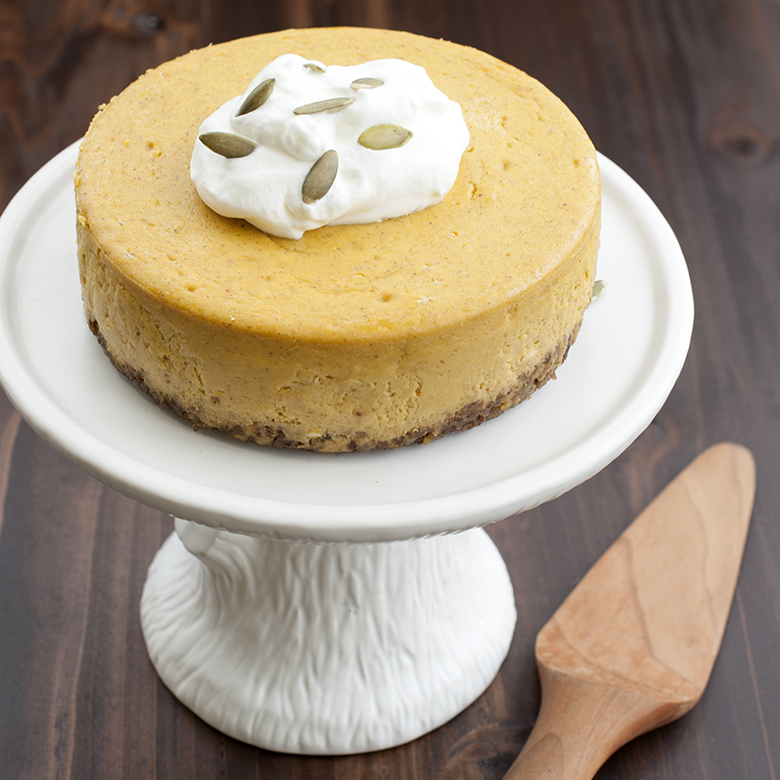 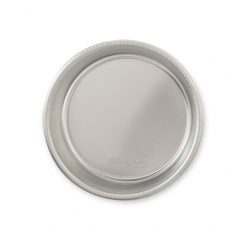 Preheat oven to 350°F, with rack in center. Grease the bottom of two 6” springforms or pans with removable bottom. Alternately, bake one large cheesecake in a 10-12 inch springform pan.

Make the crust by placing pecans, walnuts and cinnamon in a food processor and pulse until coarsely ground. Place in a bowl and add butter and maple syrup and stir until sticky and evenly coated. Press crust mixture into the bottom of pan and bake for 6 minutes, until you smell a nutty fragrance. Cool pan on rack and grease the side walls of the pan.

Fill a large pan (we recommend a high-sided lasagna pan with handles) with 2 inches hot water and carefully transfer to lowest rack in oven. Decrease oven temperature to 225°F and allow water to come to temperature.

Pour filling into pre-baked nut crust. Place cheesecake pan on a large baking sheet and bake at 225°F on center rack (note, do not immerse pan in water bath!) for about 3 hours, or until filling is softly set and golden brown. Center will still jiggle, but edges should be slightly puffed and somewhat set. Turn oven off. Crack oven open a bit and let cheesecake cool slowly (at least 1 hour) in the oven. Remove pan from oven, cover with foil, and let completely chill in fridge for at least 3 hours, and up to 24 hours. Carefully run a thin plastic knife or spatula around sides of cheesecake to separate from pan, and remove side wall of pan. Place cheesecake on serving platter, and serve chilled.

This recipe doesn't have any reviews yet. Try it out and let us know what you think! 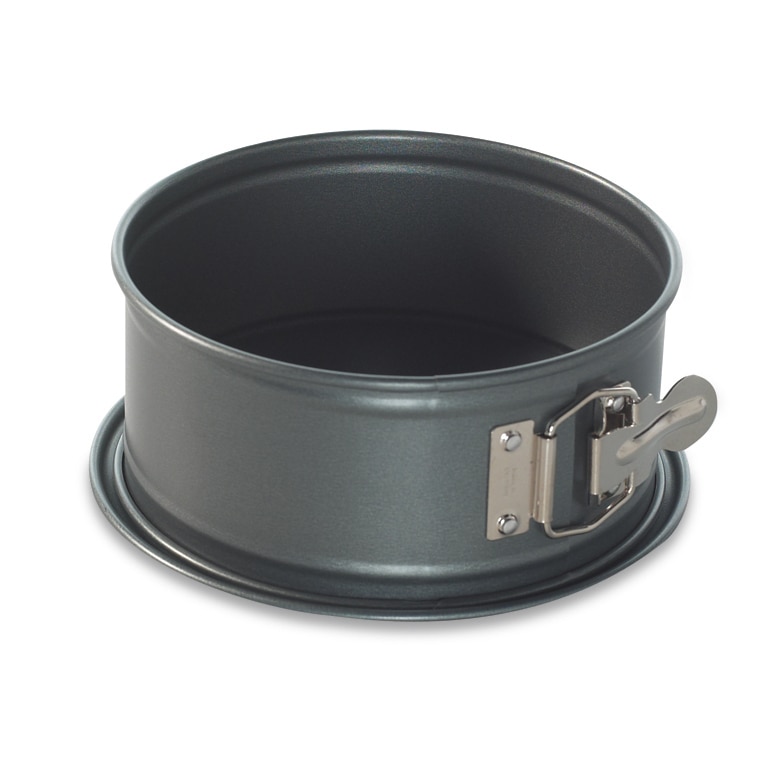 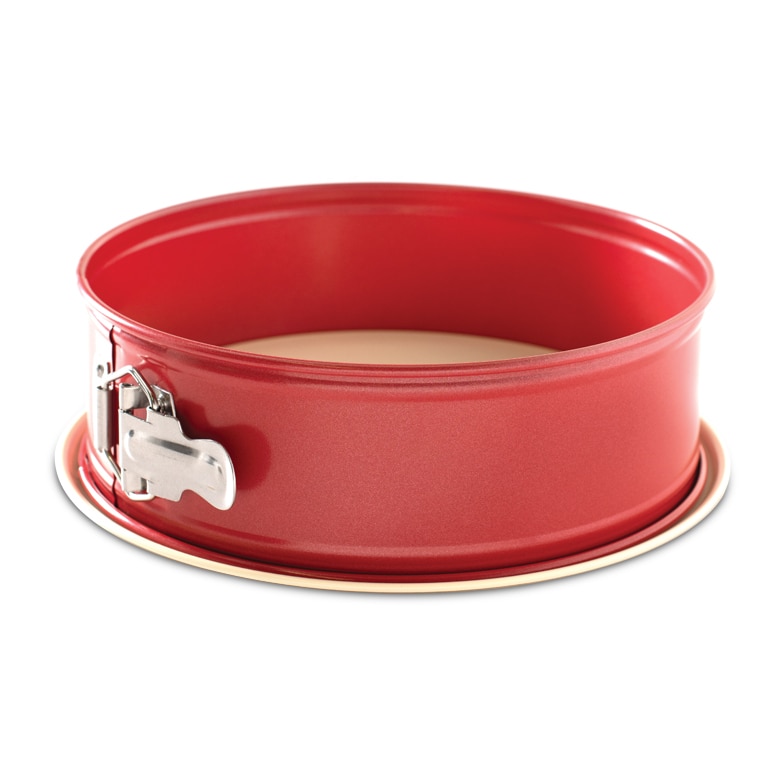 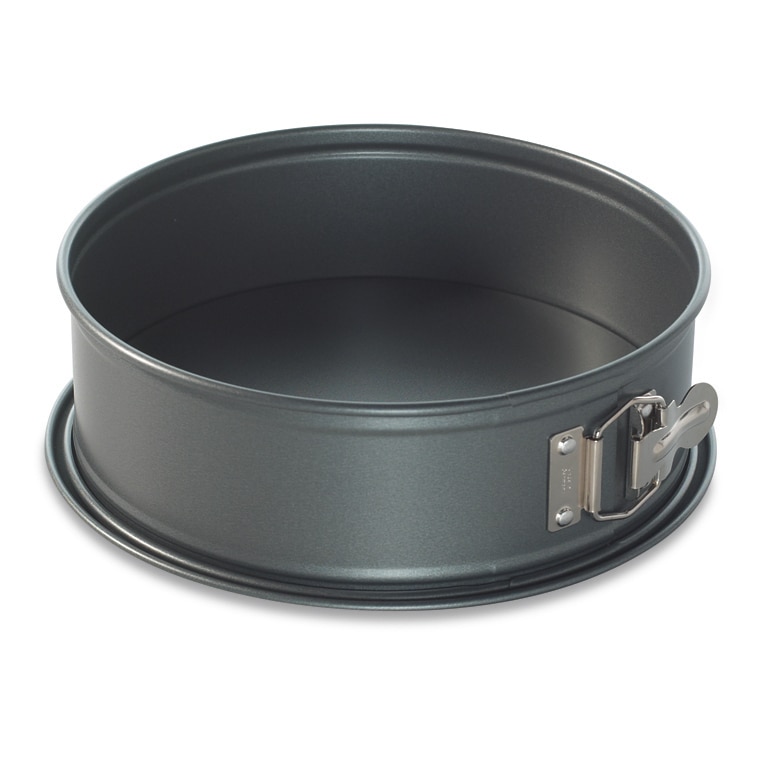