I grew up the in the Twin Cities of Minneapolis and St. Paul.  Occasionally, my travels would take me by the Nordic Ware factory, just west of Minneapolis, in the suburb of St. Louis Park.  They had a unique tower on their property that proudly proclaimed them to be “Home of Nordic Ware, America’s Finest Kitchen Ware” as well as an image of a Viking (it’s Minnesota after all). 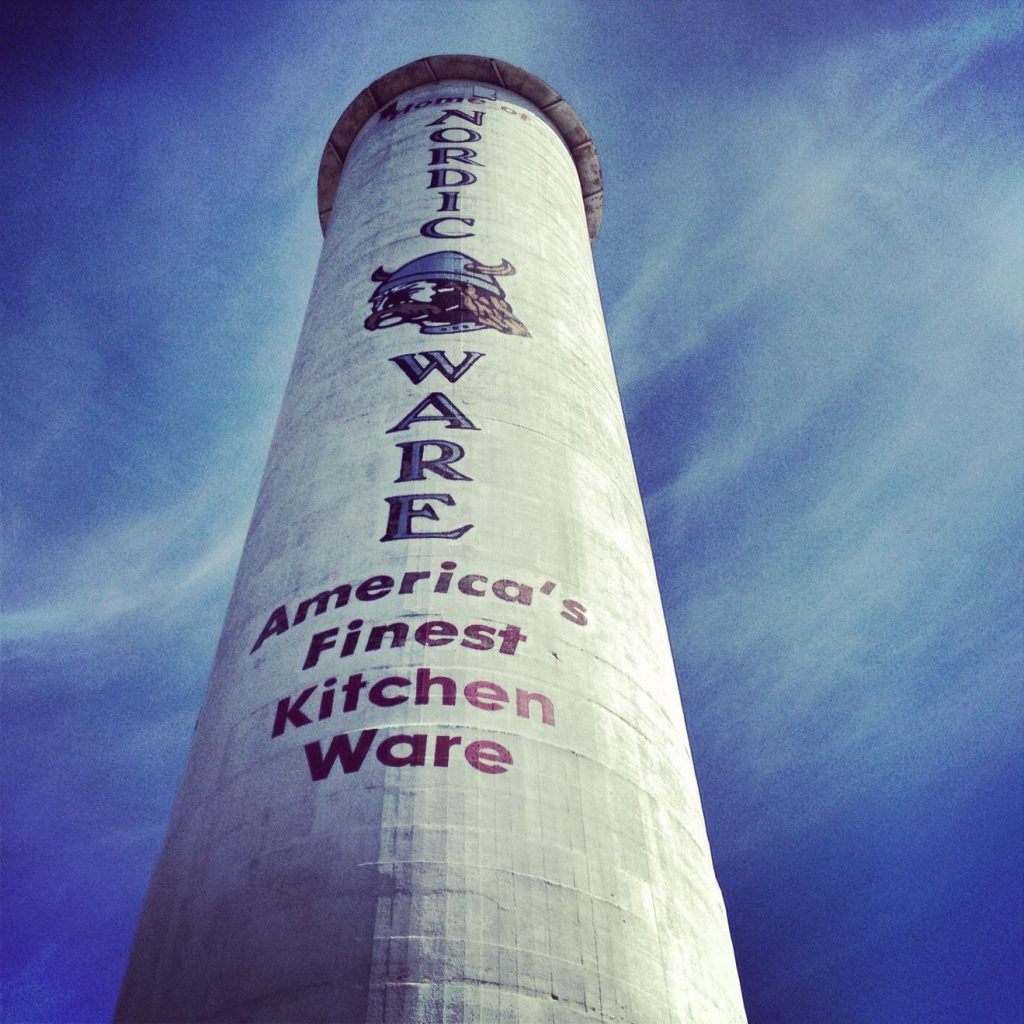 Like most Minnesotans, I of course was familiar with Nordic Ware and their iconic Bundt Pan.  I assumed, like most Minnesotans, the tower was a smokestack.  It made sense, since it was a factory, they must have a smokestack.  It wasn’t until I started working here that I learned the fascinating truth about the tower.  It is actually the first circular concrete grain elevator in the USA, and possibly the world!  That’s right, this was the prototype for all of the grain elevators that are so commonplace throughout the country.

The Peavey-Haglin Experimental Concrete Grain Elevator was built in 1899-1900.  It was commissioned by grain company owner Frank Peavy, and engineered by Charles Haglin, a local contractor who also built some other iconic structures in the Twin Cities (ex. Pillsbury Building, Grain Exchange Building & Minneapolis City Hall).  The Twin Cities area has a rich history with grain milling.  In fact, Minneapolis is sometimes referred to as the “Mill City”.

Peavey was concerned about the rising insurance costs associated with the storage of grain.  Prior elevators were built with wood, which were expensive to build, and they carried the risk of fire and explosion due to the volatile nature of grain dust.  He theorized that a concrete elevator would be the answer to this problem.  He was correct.  The tower was filled, and the next year it was emptied without incident.  The experiment was a success, and it revolutionized the grain storage industry.  Oddly enough, this was the last time to the tower was actually used to store grain. (Photo credits to the Minnesota Historical Society.) 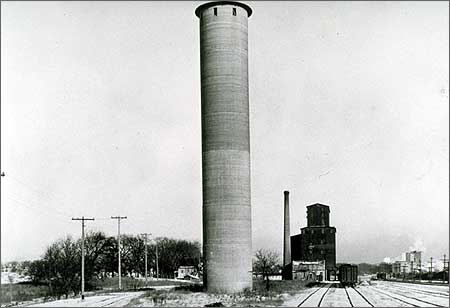 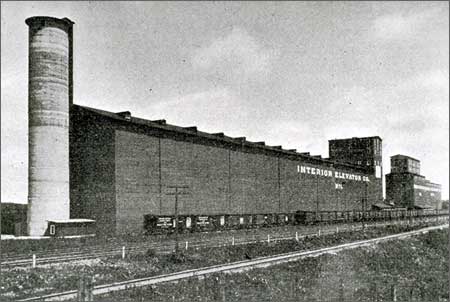 The tower remained standing, and the property it stood on was used by many different industries over the years.  Then, in 1946, Dave & Dotty Dalquist founded Nordic Ware, and set up shop on land adjacent to the tower.  As the company expanded rapidly throughout the 1950s, they acquired the land on which the tower sat.  In 1969 it was discovered that the tower was decaying and at risk of collapse.  The company invested in a major structural renovation. The foundation was improved, and it was painted with the previously mentioned “Home of Nordic Ware” signage & our mascot (BTW his name is Ole).

The renovations led to increased interest in the history and importance of the tower.  In 1978 it was added to the U.S. National Registry of Historic Places, and in 1981 it was officially designated as a U.S. National Historic Landmark.  Pretty cool!